Back to all posts

It is quite a feat to have 1, 2 or even 5 hit songs… but to have 21?! Songwriter/Producer Sam Hollander shares this incredible journey in his self-penned memoir 21 Hit Wonder: Flopping My Way to the Top of the Charts with an easy and self-deprecating tone which instantly makes you feel like he’s speaking directly to you over a cup of coffee. The book is a candid, wild, sometimes hilarious yet always heartfelt account of what it truly means to do the work, pay your dues, and never give up. Though the first 15 years of his music career were “unsuccessful,” had this native New Yorker stopped somewhere along the way, he would have missed out on highs like writing with such legends as Carole King and Ringo Starr, or the many tunes with Panic! At The Disco including their worldwide uber-smash “High Hopes.” And yet the biggest take away for me is how much he just LOVES music (music nerds unite!) and simply feels that inexplicable joyous force that compels him to do what he loves most: write songs. I highly recommend this read for just about any musician or music fan. But better yet, if you’re in Nashville next Monday January 23rd, go hear him talk about the book and listen to some stellar jams at his event. You’ll be stoked you did! 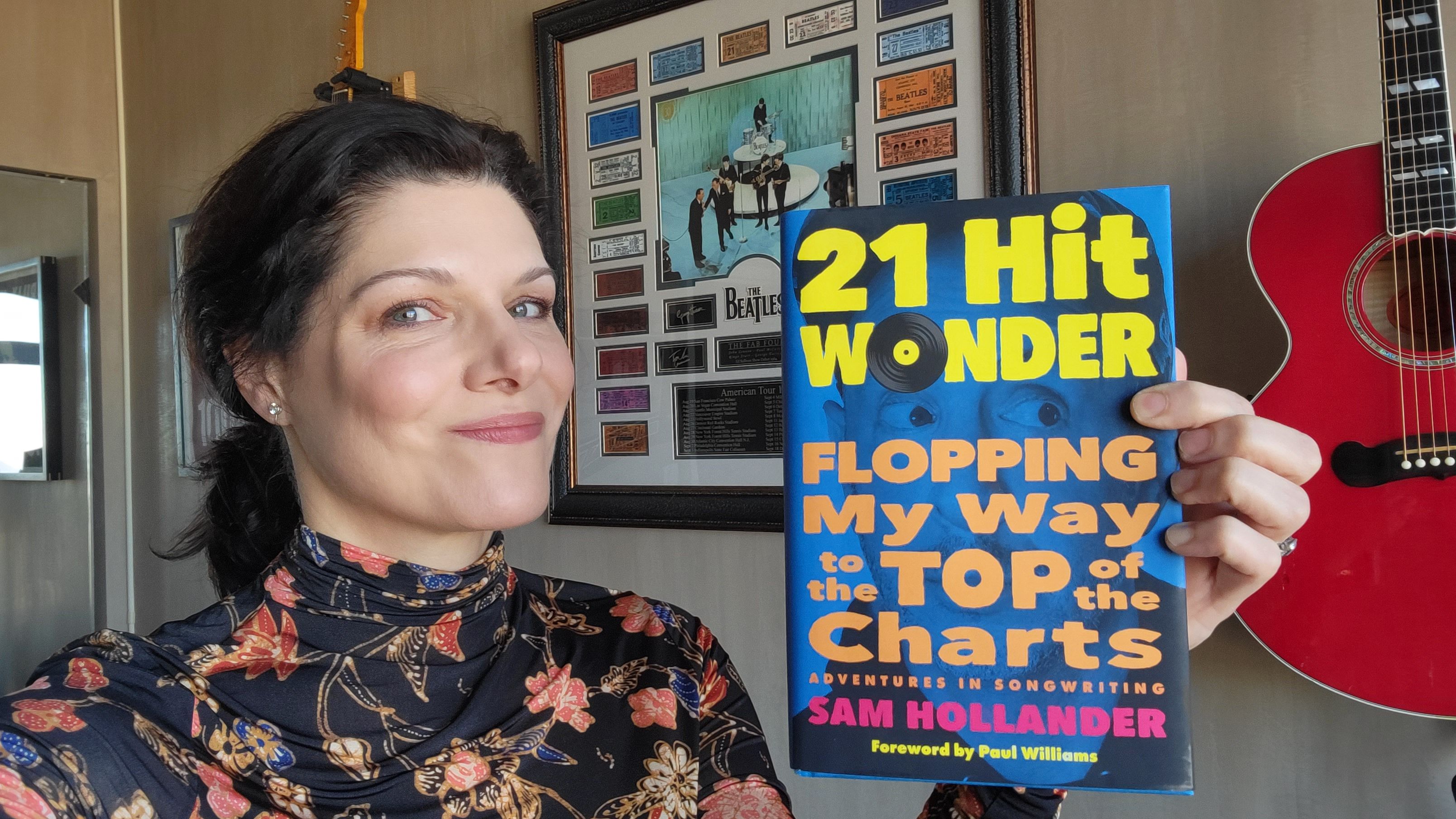 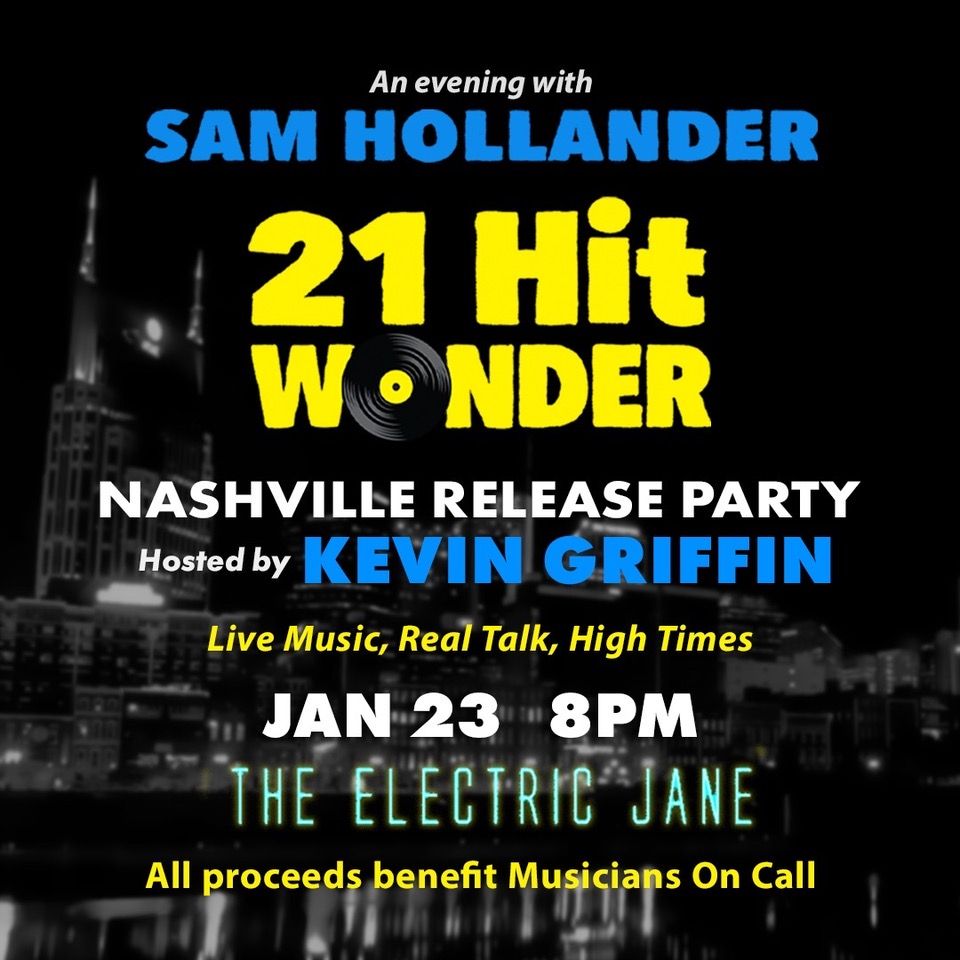